One of my areas of interest is that of design fiction. Design fiction covers a large range of potential techniques, approaches and stances. It ranges from fiction about the design of digital technologies to the fictions about design.

Typically design fictions are intended for small audiences. One use of a design fiction is to help the designer create a coherent vision for how their technology will be experienced. As such it is quite possible to have an audience of one ( the writer) and still be very useful.

Clearly, there is quite a considerable overlap between design fiction and the literary genre of science-fiction. Indeed the study of popular science fiction in both literature and cinema is an area of study in design fiction.

While the central metaphor of a social writing website is the book, the format is slightly different from traditional fiction. One of the areas that I found most intriguing was that of serial fiction. Here chapters are published regularly once or twice a week readers can subscribe to books and will get updates when you chapters become available. There is a long history of serial fiction going back to people like Charles Dickens. Indeed some of Charles Dickens novels serial fiction novels created such excitement and anticipation that it was said that avid readers in America would wait by the docks for that month’s copies of the magazines to be delivered. This creates a new way to experience fiction which can only be described like watching and ongoing TV series like game of thrones cool. The weekly hiatus gives periods for the readers to reflect on that weeks chapters but does create stresses in that eats chapter must create enough impact that the readers are willing to come back a week later.

This also combines with the second aspect of serial fiction that authors and readers are encouraged to interact and comment. This allows readers to influence future chapters of the book. This democratisation of authorship also it was an aspect which I found clearly appealing as the process of creating design fiction.

The first book which I helped write was called I’m a cyborg’s pet. This was originally designed to be a  fiction focusing on the results of an artificial intelligence take over. We originally felt it was far too grim subject to attract many readers, so we wrote it in a humorous way. It follows our heroine Jenny Banks a student in California as everybody in the whole world is enslaved by robots run by artificial intelligences.  This book is close to 1 million reads, reached #1  in Wattpad Scientific science-fiction charts, #6 in Humour . It stayed in the charts for several months,  stimulating several works of fanfiction and had over 66 thousand comments. It was inspired by the idea of what would a robot take over feel like and what would happen to all the people? What would life be like with machines in charge. 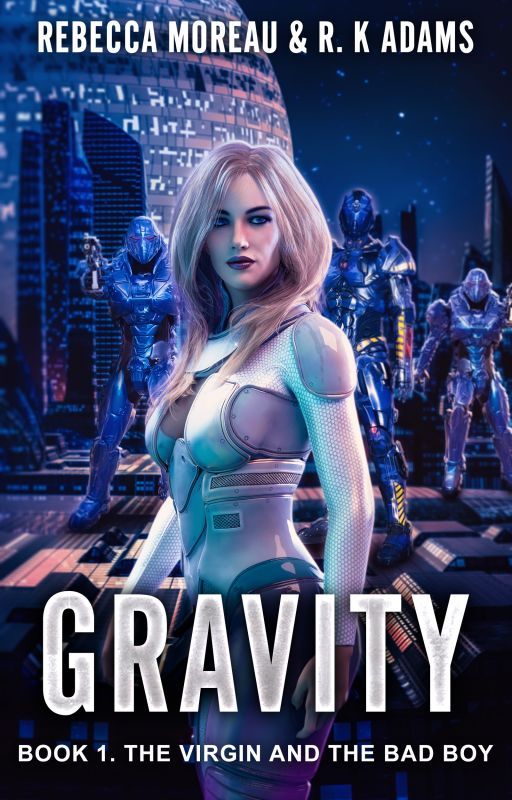 The current book Gravity concerns an mirror world. Here it is 100 years from now and a young girl Scarlett Banks on the years visit from Mars visits the future earth. Earth by this stage has reached a point where artificial intelligence and robot technology has involved to the state where work is completely unnecessary. I wanted to explore what a world without work would be like. In fact in Scarlett’s world work is illegal. It’s been a good exploration and with the introduction of a girl who was raised by robots has been a huge amount of fun to write. 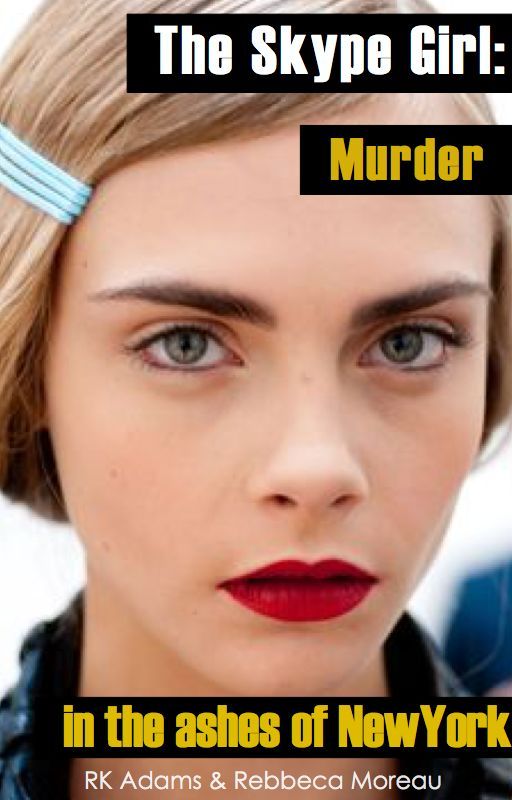 My next book is Skype girl: Murder in the ashes of New York.  It’s a detective novel set in a future flooded New York.  This concerns Jennifer Banks an actress working as a skype girl ( a cyranoid ) – a person acting as a proxy for another other the internet. Like one of those skype robots you see at conferences but is a person.  Jennifer saves a fellow diabetic who is soon accused of murder. Jennifer starts working for the detective ( all  of New York’s murder investigations are outsourced to India ).

You can read the published paper here